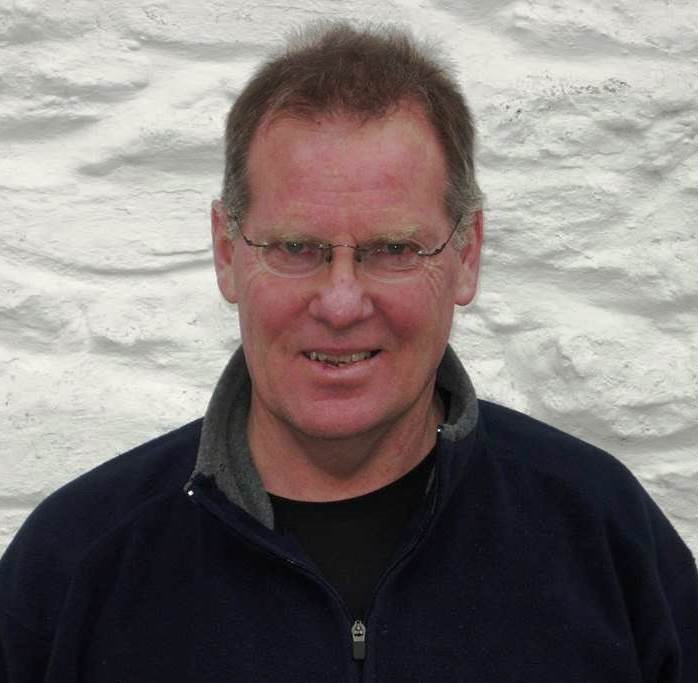 Pat Conaty is a Fellow of New Economics Foundation (NEF) and has worked with NEF since 1987. He is also a research associate of Co-operatives UK. He specialises in action research, education and development that focuses on successful methods of social economic innovation. During the 1990s he led work at NEF to introduce to the UK Community Development Finance and other forms of co-operative and mutual banking. From 2000 to 2010 as a research associate of Community Finance Solutions at the University of Salford, he played a leading role in researching and developing Community Land Trusts nationally. This led to the successful development of the Community Land Trust Fund and the National CLT Network trade body.

In recent years he has been working similarly on introducing other innovative forms of co-operative economic democracy, social co-operatives for care services and co-operative solutions for self-employed workers. Since 2005 he has also worked internationally as one of several UK members of BALTA – a Canadian research, education and development network involving practically oriented academics from ten universities plus other social economy and co-operative sector network practitioners. Inspired by the work of the late Elinor Ostrom, Pat has specialized in innovative work on Commons solutions since 1999. Many of these solutions are covered in his 2012 book with Mike Lewis The Resilience Imperative: Co-operative Transitions to a Steady-state Economy. The below is a profile of recent research and publications from Pat Conaty.