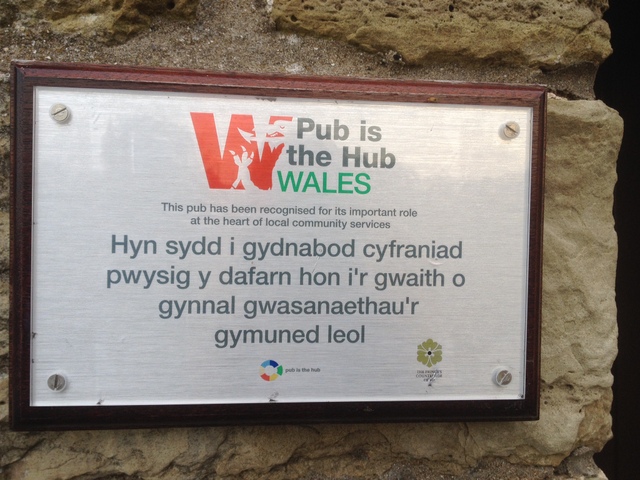 Consultancy.coop were recently commissioned by rural development agency, Cadwyn Clwyd, to evaluate the Pub is the Hub scheme (PITH) in Wales. The project aimed to support the creation or retention of community services and facilities, whilst at the same time improving the viability of pubs. The scheme operated in 8 local authority areas through Local Action Groups (LAGs), namely Denbighshire, Flintshire, Conwy, Gwynedd, Anglesey, Ceredigion, Bridgend and Vale of Glamorgan during a 2.5 year period between 2011 and 2014. Specialist pub advice was delivered by PITH advisers in collaboration with the LAGs, and more latterly with the help of local co-ordinators who assisted in project promotion. It was a co-operation project funded through the Rural Development Plan for Wales (RDP).

British pubs are closing at a rapid rate with various studies suggesting an average of 12 pubs closing per week in the UK. Research shows the rural pub has a vital role to play in supporting community life and other local businesses. Support for rural pubs and the provision of community services therefore cannot come at a more critical time.

The evaluation carried out in-depth personal interviews with all stakeholders involved including advisers, support staff and pub beneficiaries. Results indicate that the project did achieve its original outputs in terms of the numbers of enterprises advised and assisted, numbers of workshops, mapping exercises, projects completed etc. 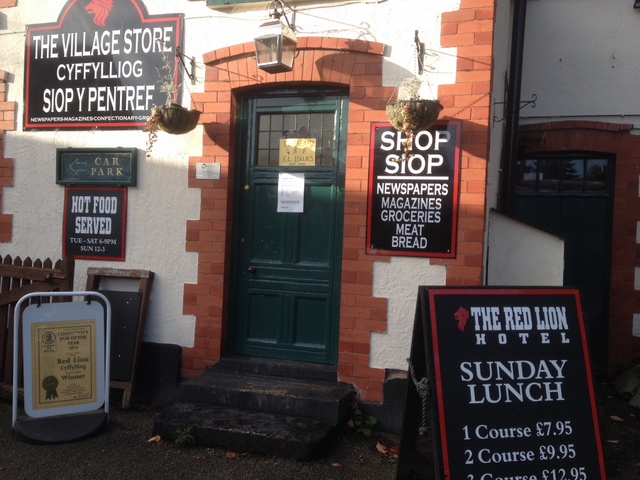 Where projects were successful with close involvement from PITH, pubs praised the support PITH brought to them, especially specialist adviser experience and knowledge of the pub industry. Many of these successful pubs are independently-owned. Providing local grants, match-funded by pubs, was key to project success where they were available. Feedback from pubs attending workshops was also positive. The majority of successful projects have been developed in Bridgend, Vale of Glamorgan, Ceredigion, Denbighshire and Flintshire where there was an availability of grants throughout the project period.

As a co-operation project, which intended to pilot new models of delivery, this scheme was successful in part. A number of pub diversification schemes were established, and general awareness of the PITH concept is starting to spread across Wales. 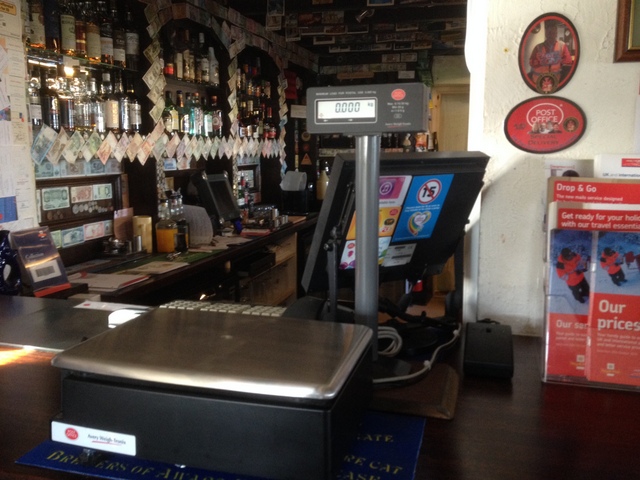 The scheme worked well in some project areas where good working relationships were developed between project staff leading to effective delivery. However, in other parts of Wales the project did not demonstrate solid partnership working between the public, private and voluntary sector. This could be explained in part by different organisational cultures and priorities, which need to strike a balance between effective delivery, capacity and accountability.

Many recommendations for future support to rural pubs and sustaining community services were identified during the study. Clearly urgent ongoing action is required now to sustain both the Welsh rural pub and our rural communities.